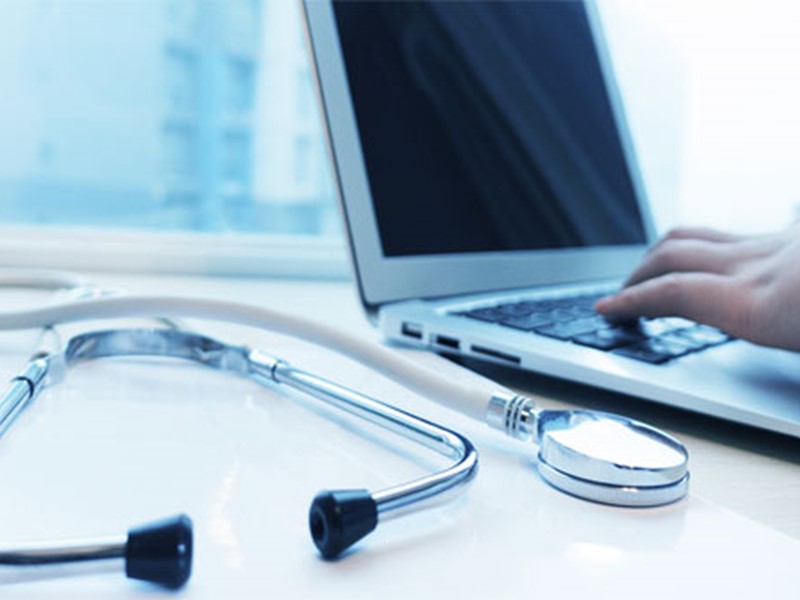 How prepared are the UAE residents as far as meeting medical expenses are concerned? Close to 50% of UAE respondents of a survey are concerned they will be unable to pay for their family’s

How prepared are the UAE residents as far as meeting medical expenses are concerned? Close to 50% of UAE respondents of a survey are concerned they will be unable to pay for their family’s or own medical expenses, above their mandatory employee coverage, according to a survey from the insurer Cigna released recently.

The findings from the 2017 Cigna 360o Well-being Survey showed that one in five respondents in the UAE tends to delay necessary health checks and 93% choose to self-medicate when unwell. The survey also indicates gaps in workplace health insurance benefits, with 45% respondents saying they pay for their out of pocket medical expenses, compared to 37% who said their employer-provided insurance covered their medical expenses.

More than 14,000 people were surveyed covering 13 countries including China, Hong Kong, India, Singapore, South Korea, Taiwan, Turkey, the UAE and the UK. In the UAE alone 1,019 respondents were surveyed.

The UAE ranked fifth in Cigna's 2017 Health and Wellbeing Index with a score of 63.1, higher than the total average of 62.3. The ranking assessed wellbeing indicators such as physical health, financial health, work/life balance, family health and social health. Family health was the UAE’s top score in the ranking.

“While most people already have mandatory health insurance through their employer, the survey clearly indicates that a lot of people are still very worried and paying out of their own pocket,” said Arjan Toor, Managing Director of Cigna’s Global individual private medical insurance segment.

To find out more about the mandatory health coverage, contact our team of health insurance today!

How can You Support People of Determination Around You

In seeking to support people with determination and eliminate discrimination against them, UAE is making major efforts in empowering people's determination. 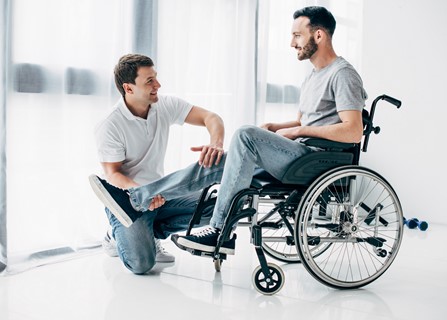 Caregiver stress can lead to burnout if you don't take care of yourself. Know more about the signs & symptoms of caregiver burnout and how to overcome it.