5 Reasons You Should Only Buy GCC Spec Car in UAE 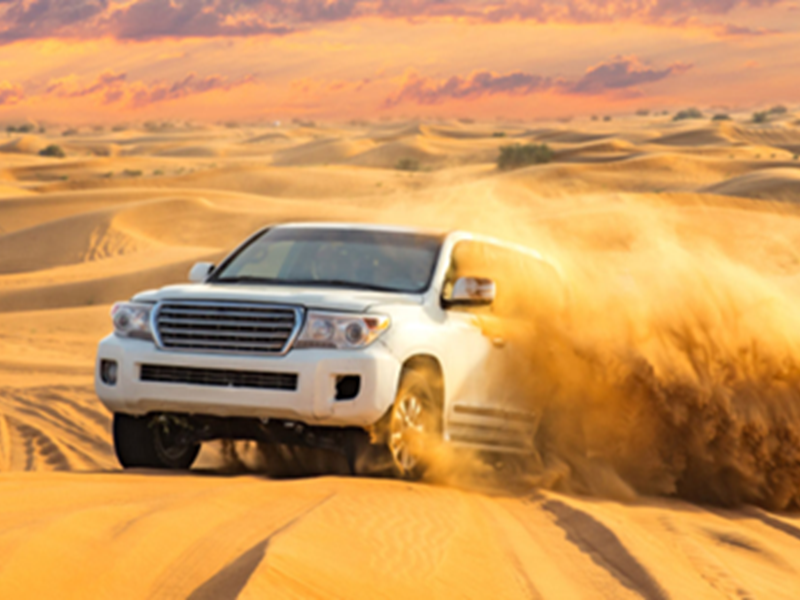 Car enthusiast or not, what you drive does say something about you. From its color, size, brand, and more - all are a reflection of your personality. Moreover, how you maintain a car tells of your love for it and your financial decision-making as well. Because it is not just about the cleanliness but also the investment in its regular maintenance and car insurance as well that puts the car in the care.

If you are looking to buy a car in the UAE - new or used - you must have come across the terms GCC specs car. It’s important that you learn in detail about them because from an aesthetic point of view most cars in a class can come across as similar but it is their specifications that make the difference in the long and short term both. In essence, GCC cars are specially designed to withstand the extreme weather conditions and rough terrain of the UAE for longer life. From a maintenance point of view, it brings attractive deals with car insurance in Dubai.

What is GCC spec car

A GCC spec car is a type of car that has been produced specifically for the GCC region (i.e. Gulf Cooperation Council Region). They put emphasis on going the extra mile to make the body and engine more robust and efficient than a regular car sold elsewhere.

They come in various makes and models, ranging from sports cars to luxury SUVs to hatchbacks.

Now that it sounds promising, let’s see in what ways a GCC spec car has an edge over an American or Japanese imported car in the UAE.

Summers in the UAE can get as hot as 43 °C on average. In such extreme heat, the AC unit of an imported car from tropical or snowy regions will not be good enough to maintain a comfortable interior temperature for long without overheating. The air conditioning in GCC spec cars is more advanced with an efficient climate control feature.

Lying directly within the Arabian desert makes Dubai a significantly dusty city throughout the year. During summer, a sudden sandstorm only adds to it. A regular filtration system will fail in these conditions. So GCC spec cars have modified filtration systems to take on the challenging pollutants from getting in the sitting space as well as the mechanical parts of the car.

The Arabian Gulf next to the long border of UAE makes the humidity level significantly high in the area. The salt in the air gives it high corrosive properties making the regular car bodies vulnerable to rusting. A GCC spec car comes with an extra layer of corrosion protection to withstand this unusual condition for years whereas a regular imported car would give in within months.

Cars come with radiators to keep the engine from overheating especially on long drives. The hot weather of UAE adds to this heating of the engine which can cause the cars to break down in the middle of a journey. To prevent this, GCC spec car radiators are designed to keep the engine cool much better than an imported car from a non-gulf region.

In UAE, most of the car servicing workshops and dealers have tools and experience in handling GCC spec cars. However, finding one service center that specializes in imported cars can be difficult and costly as well. So just for regular maintenance or an unfortunate event, being in a GCC spec car can save you lots of hassle and time.

Now that you understand the various reasons why you should buy GCC spec cars in UAE, by extension, it can be said that the premium for car insurance in Dubai for these vehicles would naturally be lesser than the other kind.

If you are up to buying a new GCC spec car, its genuinity would be clear from the salesman and the brand itself.  However, if you are looking for a used GCC spec car, you are advised to beware of scams. You can do so by ascertaining the visual clues of GCC specs in a car like:

Or simply ask the seller to produce the GCC Authorities Certification for the car.

UAE terrain and weather conditions can seem extreme to people who are not used to it. As several expats make for the population of UAE, it is understandable if they’d want to buy an American or Japanese-made car. However, as buying a car comes with the decision to take car insurance in Dubai as well, and not all insurance companies in UAE offer decent coverage and claims for them, they would not prove to be economically viable. So, it's recommended to get a GCC spec car that not only keeps the passenger safer and more comfortable but also keeps the hassle of maintenance low.

To insure your GCC vehicle, contact our team of car insurance experts today!

Tips for a Great Road Trip in the UAE

Planning for a road trip? Here are some 7 tips to guide and prepare you for a fun-filled road trip with family and friends. Click here to read more!

Exchanging a foreign driving license in the UAE

Checkout the complete guide which explains about how exchanging a foreign driver’s license in the UAE is a relatively straightforward process. Click here to know more! 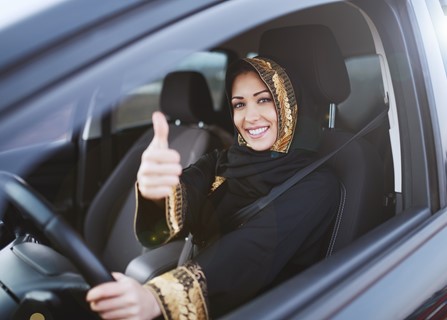 Types of Drivers on UAE roads

Driving in UAE is no doubt a stressful experience most of the time. Here’s a list of some of the different kinds of drivers you will find in the UAE almost every time you hit the road. Click here to know more!