There have been a number of fire incidents, including those on the high rises, in the UAE.

There have been a number of fire incidents, including those on the high rises, in the UAE. Negligence on the part of building owners in following the fire safety code will mean that they will end up paying for the services by the authorities in case of a fire. A business owner who failed to ensure that his facility followed the fire safety code was handed a AED80,000 bill to cover the expenses for putting out the fire that broke out at his establishment.

The charges were based on the number of hours spent on extinguishing the fire, the number of fire engines and firefighter teams used, and workers and materials employed during the firefighting operation. These charges for putting out a fire range from AED50,000 to AED250,000.

However, a policyholder cannot claim compensation for charges levied by the authorities (like in the case of charges of AED50,000 to AED250,000 for fire fighting on account of the negligence of not following the fire safety codes), unless these clauses are incorporated in the policies.

Commercial property insurance plans vary from policy to policy, but are essentially categorized by the type of event leading to a loss, and by what specifically is insured. Basic property insurance usually covers losses caused by fires or explosions, theft, damage from vehicles or airplanes or acts of vandalism. 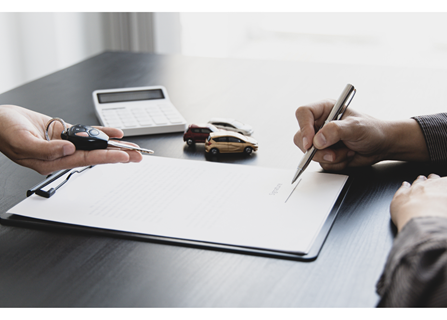 Can I Transfer My Car Insurance if I Switch Cars?

Car insurance is the most important part of owning a car. But what happens when you plan to switch cars? Will the old policy apply? Or will you be required to apply for a new one? Read more...

What Happens if I Don’t Have Third Party Damage Cover in Car Insurance?

Third-party car insurance is the minimum cover required by UAE law, is affordable, covers the bare minimum, and provides injury cover. What happens, however, when not insured with a third-party insurance plan?

DIY Checks and Maintenance for your Car