Renew Health Insurance Or Get Fined 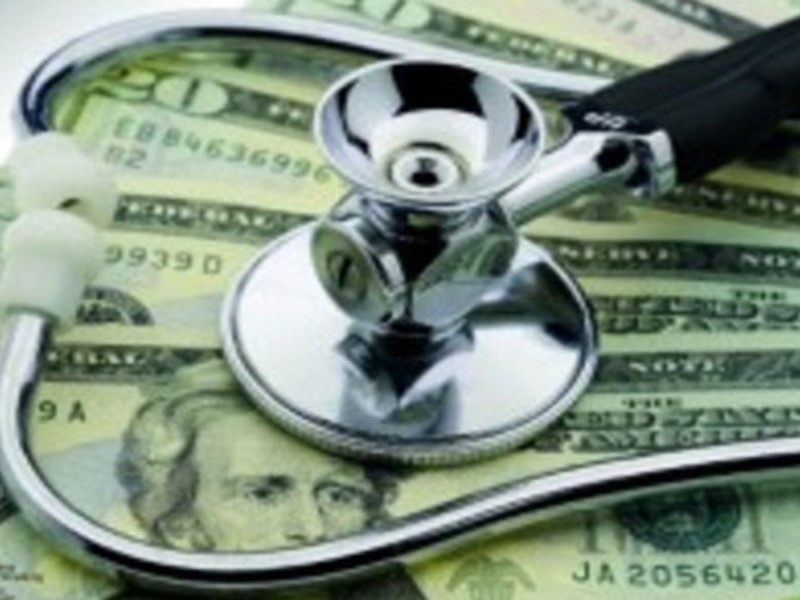 If you have not kept the health insurance policy renewed as prescribed by the law you will have to pay fines.

If you have not kept the health insurance policy renewed as prescribed by the law you will have to pay fines.

Dr Haidar Al Yousuf, Director of the Health Funding Department at the Dubai Health Authority (DHA) was quoted by media as saying that sponsors and company owners who violate the Dubai Insurance Law by not renewing their employees’ and dependents’ insurance will be fined AED500 per person per month as per Law 6 for the year 2017. The fine will be deducted automatically via the electronic system when the visa is renewed. Al Yousuf also said that 14 pharmacies and clinics were fined between AED20,000 and AED60,000 for violating and trying to manipulate the Dubai mandatory Health Insurance law.

The violations were found during inspections conducted by the Authority’s Health Funding Department as well as from member complaints. Five pharmacies were for purposely disbursing more medication than what is needed, disbursing medication that is not needed and manipulating medical prescriptions. Nine clinics were fined for conducting unrequired medical tests and manipulating financial statements.

According to the Dubai Health Insurance Law that came into effect in January 2014, the legal liability for every sponsor is to provide an essential insurance package— fixed between AED550 and AED700— so that those with salaries under AED4,000 receive adequate cover. 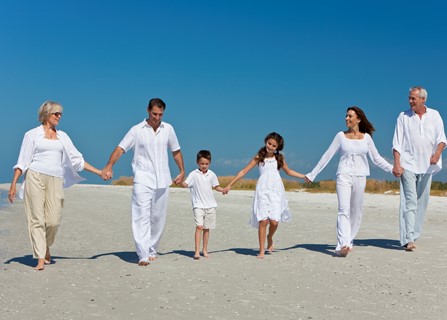 It is said that the human body is the best picture of the human soul. If we have a healthy and fit body, it will display the state of the soul that resides in it.

Tips for Fasting during Ramadan

Ramadan is the ninth month in the Muslim calendar. It begins with the appearance of the crescent moon. Fasting is one of the important rituals of Ramadan, read on for useful tips on fasting. 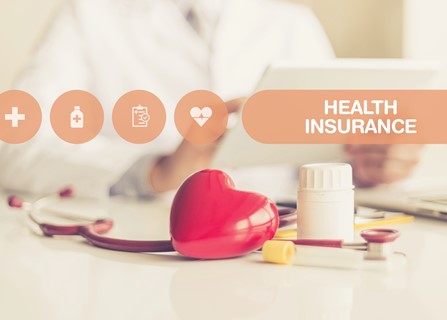 How to Buy the Best Health Insurance Plan in UAE?

Learn about the tips to buy the best health insurance plan in UAE as they not only provide financial security but also gives you a wide range of coverages for your family and individual.