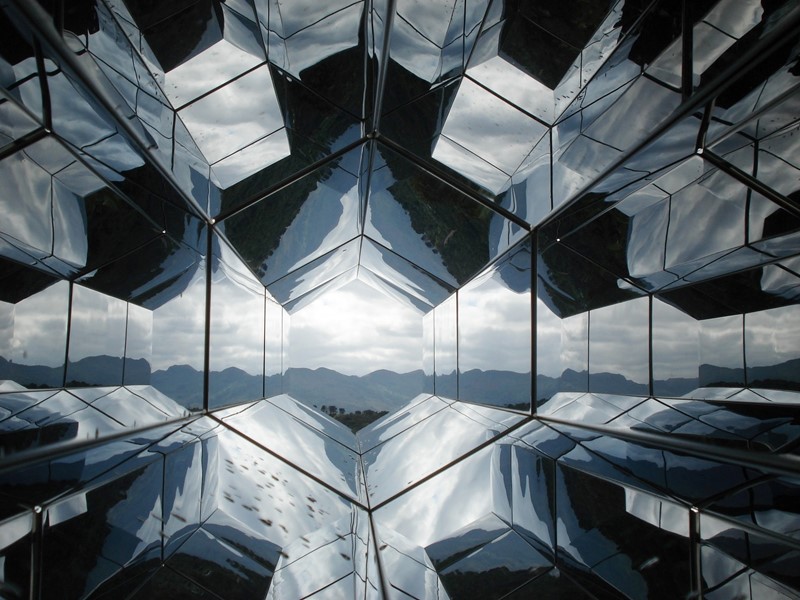 The insured is a leading façade company having offices across the world including the UAE. They had taken a Professional Indemnity policy to protect them against claims of professional negligence made by dissatisfied customers.

This was an existing client and the policy was renewed just one month prior to the claim intimation. At the time of the policy renewal a proposal form was shared with the insured to be completed and returned with questions that would assist the insurers in the renewal process. One of the points in the form was whether the insured was aware of any circumstance/scenario that could give rise to a claim. This question was answered as No by the insured.

The insured submitted many documents in support of their claim. Some of those documents were current but a large part of the correspondences were starting months ago. This was falling in the previous policy period where the insured’s client had highlighted issues/concerns with the insured’s works expressing their dissatisfaction. The insurer on reviewing the communication found out that this was not a recent issue but something that was ongoing for months.  Although, the insured was trying to find a way out with their client , these were circumstances that could clearly give rise to a potential claim and should have been declared at the renewal. By answering No in the proposal form, there has been a breach of the policy warranty with misinterpretation of facts presented. Insurers replied stating their inability on the claim based on wrong declaration during renewal. This was argued but insurers stand was maintained. The insurer’s response was shared with insured who was not happy on the stand taken by insurer.

Off late, there are quite a few PI claims that have been reported where clients were receiving complaints from their customers raising claims. These claims are intimated to insurers, many of them get resolved internally with rarely any progressing to the claim. The important thing here, is that the insured should complete the proposal form with the right information declaring any scenario/circumstance that would lead to a claim and should there be a case,  insurers should be notified immediately seeking their guidance on how to proceed and to avoid claim rejection. It clearly shows the importance of filling up a declaration or a proposal form without hiding any information.

To find out more about the covers and inclusions of a Professional Indemnity Insurance, click here. 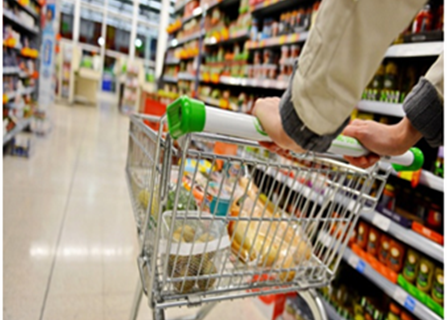 A leading supermarket chain with multiple locations across UAE had a fire incident. Read on to find out how we supported them through the claims process 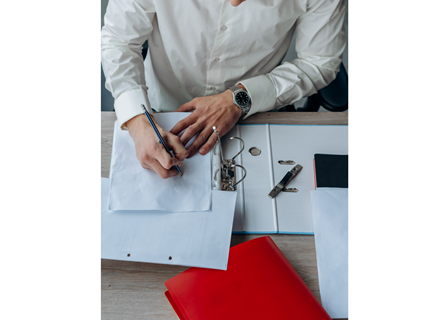 Things You Should Know About Your Health Insurance Provider