The UAE’s amended federal traffic law came into effect on Saturday, July 1, bringing into force new regulations and fines for a wide range of traffic violations.

The UAE’s amended federal traffic law came into effect on Saturday, July 1, bringing into force new regulations and fines for a wide range of traffic violations.

Here is a list of every possible traffic violation, fine and black points you could get.

Among the changes that are expected to improve road safety include higher fines for higher speeds, confiscation of vehicles for several offences for longer durations, apart from having more black points.

A key introduction to the traffic law is the mandatory child seat for children below the age of four and compulsory buckling up of all passengers. Earlier, only the driver and the front passenger were expected to buckle up.

Apart from these, several other penalties have been introduced, with the police patrols across the country ready to implement the regulations strictly.

On Saturday July 1st 2017, the Traffic and Patrols Directorate of Abu Dhabi Police announced that they have begun implementing the amended federal traffic law.

Brigadier Khalifa Al Khaili, director, confirmed the directorate’s keenness to ensure implementation of these new rules and procedures as part of Abu Dhabi Police’s strategic priorities and objectives aimed at serving the interests of road users and improving traffic safety. 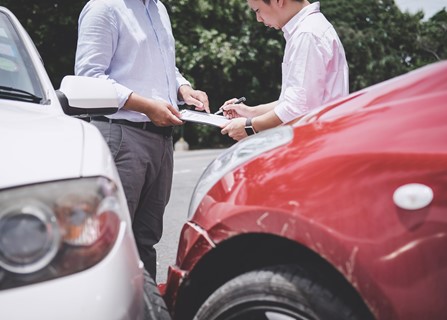